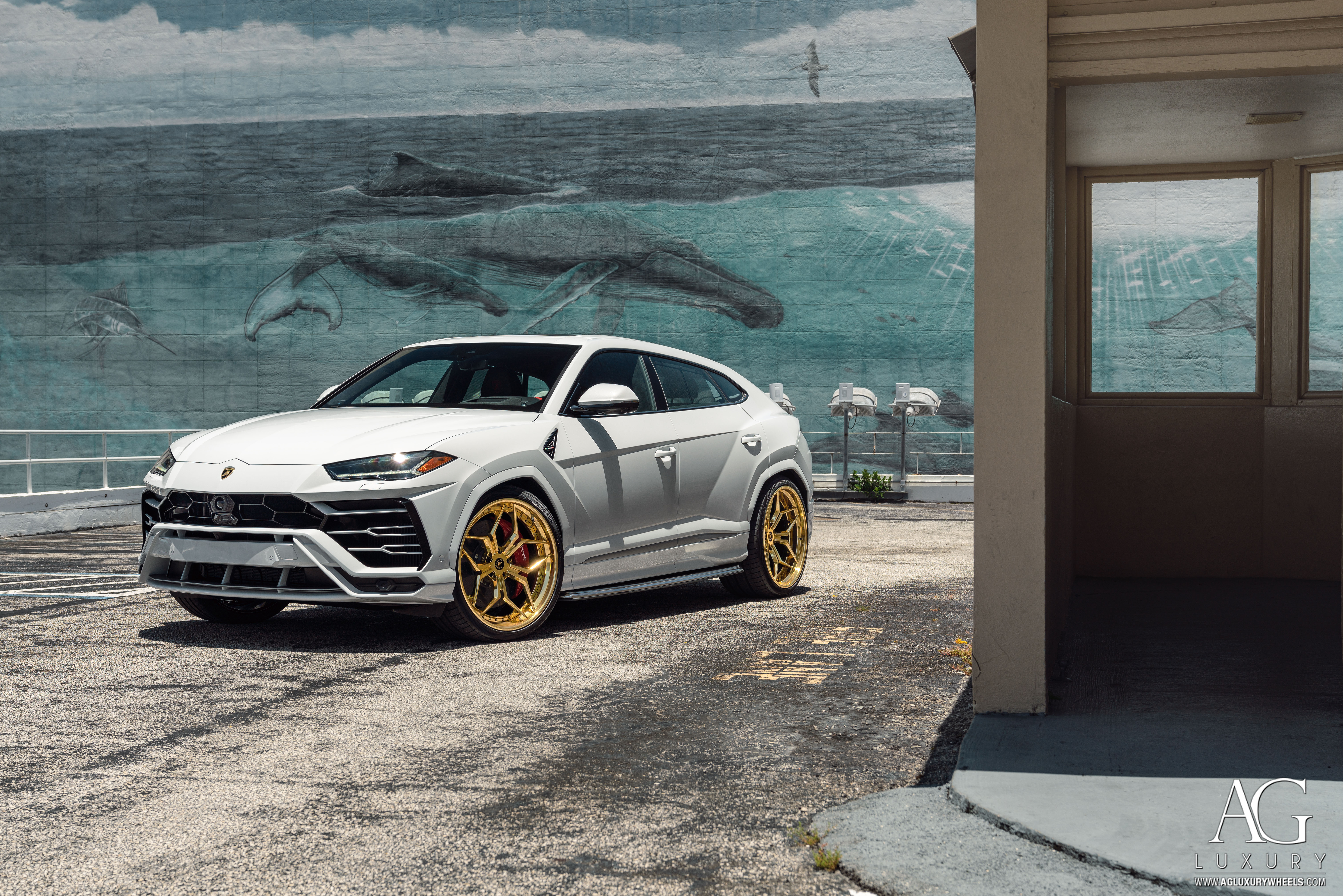 Lamborghini has decorated bedroom walls for decades due to their super sleek styling and down right outrageous cars they have put out over the last 55 years. Cars like the Diablo, Countach and Veneno. But when Lamborghini first revealed they were making an SUV, people were a bit skeptical at first. How would Lamborghini approach the SUV, would they make it a sleek, low riding SUV? Or would they take the same approach they did with Lamborghini LM002 and make it a large, high sitting pick up truck? The world held their breathe in anticipation as Lamborghini pulled the cover off of the car at the reveal at Lamborghini’s Headquarters in Sant’Agata back in 2017 with the car set to launch the next year.

Had Lamborghini’s gamble paid off? In 2019 Lamborghini revealed their sales had increased over 50 percent in 2018, mainly thanks to the Urus. It took a long time for Lamborghini to really perfect the car they launched in 2018 with a concept showing all the way back in 2012. The Lamborghini Urus, unlike its cousin the LM002, is undeniably Lamborghini. The Urus is also the first Lamborghini to have a twin turbo charged engine. This allows the extremely large Urus to have sports car speed and performance making it extremely fun to drive. The Urus is also the lowest SUV in its class in terms of rude height, further showing off its Lamborghini DNA.

To bring the styling of the Urus to the next level MC Customs out in Miami, Florida furthered lowered the suspension and added a set of AGL56s from AG Luxury Wheels. To fit the massive hole under the arches the team at MC Customs went with a 24×10.5 by 24×13 setup to give the Urus an even more aggressive look. To make the AGL56s stand out even more and feel right at home in Miami they were finished in 14kt gold. The Lamborghini Urus can do it all, it can pin you to the back of your seat with its break-neck acceleration, drive off road with ease thanks to its four wheel drive and “Anima” system. But the thing that the Urus does that no other Lamborghini has done, transport up to five passengers in style.

To see more photos of the AGL56, from AG Luxury Wheels, or any other design or vehicle visit our GALLERY.