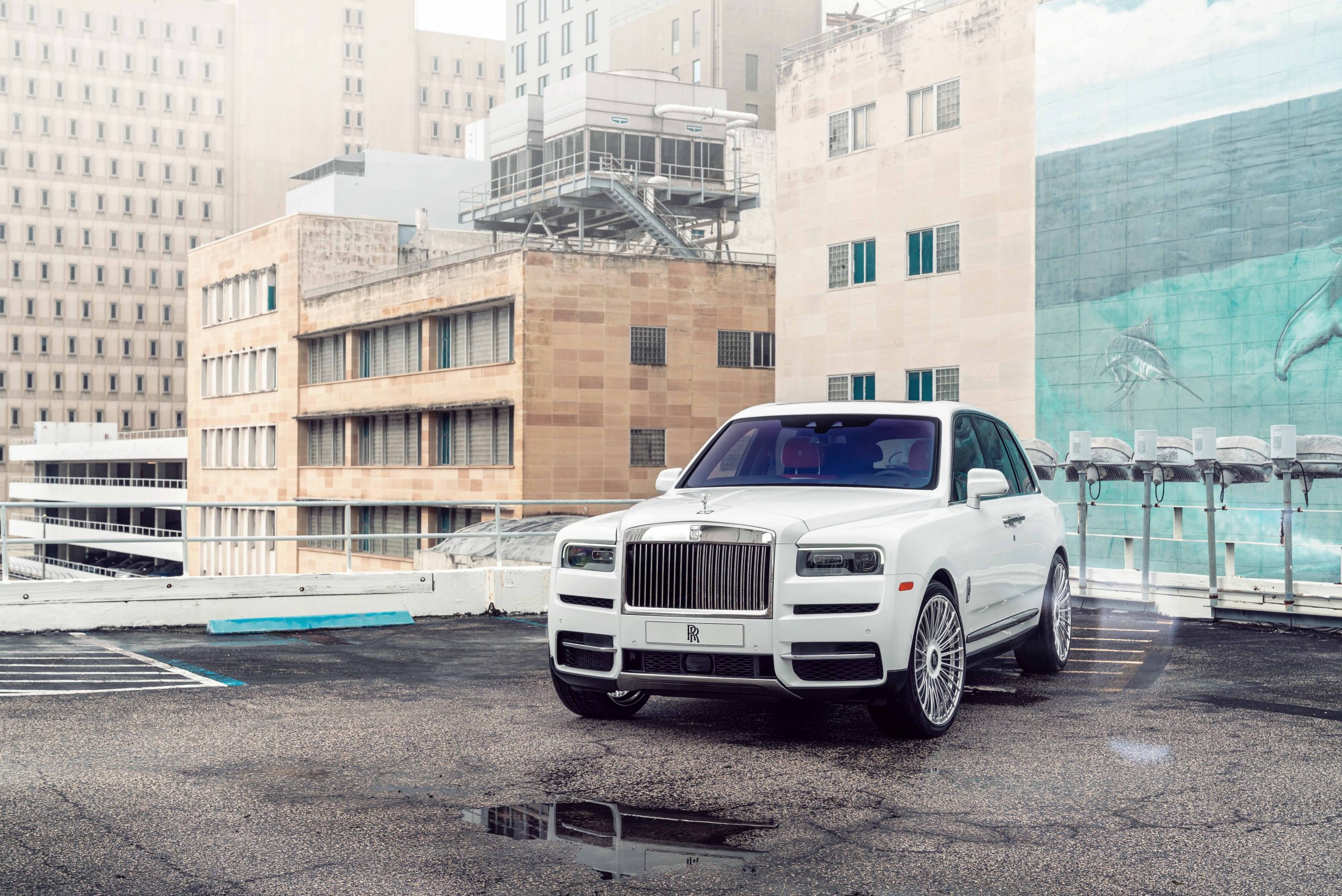 Its 2020 and the Rolls-Royce Cullinan is here and its not going anywhere anytime soon. After selling more cars then ever thanks to the Cullinan, I don’t think Rolls-Royce plans on stopping anytime soon. And with the success of the Lamborghini Urus and other Luxury SUVs it seems the return of the SUV is upon us. Over the last ten years or so the automotive industry has seen consumer attention stray away from large spacious gas guzzling vehicles to smaller fuel-efficient vehicles. With gas prices going up, cities becoming congested and space becoming more valuable than ever most thought the dominance of large SUVs was over.

With the fall of large SUVs and the rapid and explosive rise of electric vehicles there wasn’t really much room in the market for a six figure, large SUV. But seemingly out of no where the large SUVs, particularly large luxury SUVs made a huge comeback in a big way. The Mercedes G-Wagon is selling more than ever and is seen all over the internet driven by your favorite social media influencers. The Lamborghini Urus, mocked at first for looking like the love child of an Aventador and Audi Q8, but now seen seemingly everywhere. Last but not least, the grandfather of them all, Rolls-Royce. When Rolls-Royce released their SUV, The Cullinan, the SUVs were back and they were here to stay.

With SUVs on the rise and everyone running out to buy the latest SUV from their favorite brand it was inevitable that some people wanted more than just the latest their brand had to offer. If you were to shell out over six figures on a brand new SUV chances are you wouldn’t want it looking every other car in your suburban neighborhood. Thats where MC Customs comes in to shine, MC Customs wanted something extra special for this Cullinan, something that no one else had. So when MC Customs heard of our latest wheel, the AGL63, coming out they had to be the first to have them and its easy to see why. This Rolls-Royce Cullinan looks stunning and is sure to break necks wherever it goes.